The school was established in 1983 by Metford Community Baptist Church and has grown to be a vibrant community of students.

Metford Christian Community School commenced on February 7th, 1983, with 22 students from Kindergarten to Year 6, in one class taught by Mr Ross Collyer. It was a ministry of Metford Community Baptist Church and was located in two houses in Victoria Street, East Maitland.

In 1988, Metford Community Baptist Church purchased property at 75-85 Chelmsford Drive, Metford. Part of the site was used for a retirement village, part was set aside for the school. Mr Garry Couper joined the staff in 1989, as the Year 4/5 teacher. Throughout the early years, Mr Collyer had been the Principal of the school but during 1990, Mr Couper became the Principal.

The school moved to purpose-built premises at Chelmsford Drive in time for the start of the 1991 school year. The first Year 7 class commenced in 1996 and they graduated from Year 10 at at the school in 1999. It wasn’t until 2006 that we had Year 11, with our first Higher School Certificate class graduating in 2007.

The school changed its name to Maitland Christian School in 1998 and it has grown to house a double streamed Kindergarten to Year 12. In 2014, a Prep class was added to provide transition to Kindergarten for children commencing school the following year.

Maitland Christian School is administered by a non-profit company which appoints a board of directors to govern the school. The board of directors, which consists of representatives from Metford Community Baptist Church and the parent community, is responsible for the development of the school’s policies and long-term planning. The school employs suitably qualified and professional staff and is registered and accredited with the NSW Educational Standards Authority (NESA).

We are affiliated with Christian Schools Australia, which is a peak body providing professional services, development, direct assistance, information and advice to Christian schools across Australia. 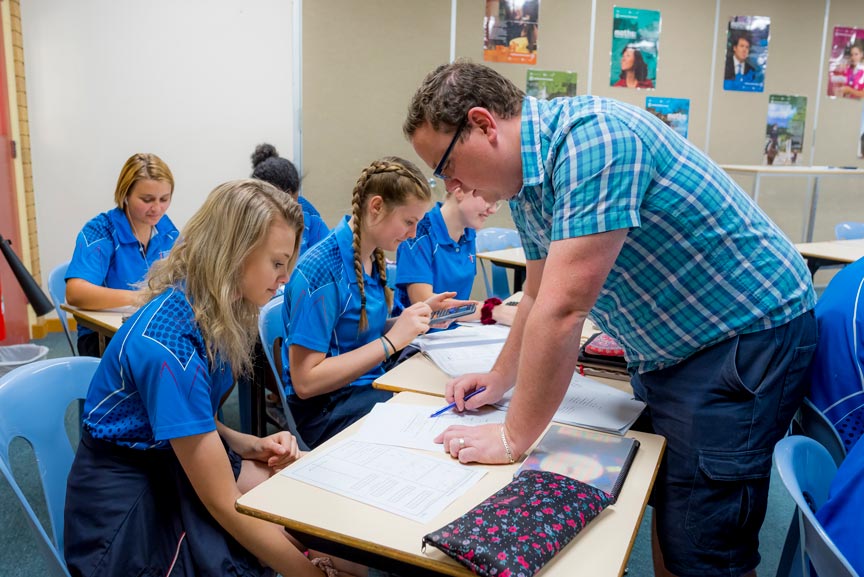 We aim to help our students grow spiritually and academically in a Christ-centred learning environment, as well as supporting their social development and progress in physical activities such as sport. The educational and extra-curricular programs of the school reflect this balanced approach to schooling.

Our hope is to make a difference in children’s lives, not just in what they learn and their academic achievement but also in the kind of person they grow up to be. Students study the full range of required syllabuses from NSW Education Standards Authority (NESA), in the context of a Christian worldview.

Our parents, the Church and School work together to support students in their spiritual growth, so that they can be a positive influence in the world. We acknowledge the Lordship of Christ in all aspects of our lives, including education, and aim to provide students with a secure foundation and hope for the future. 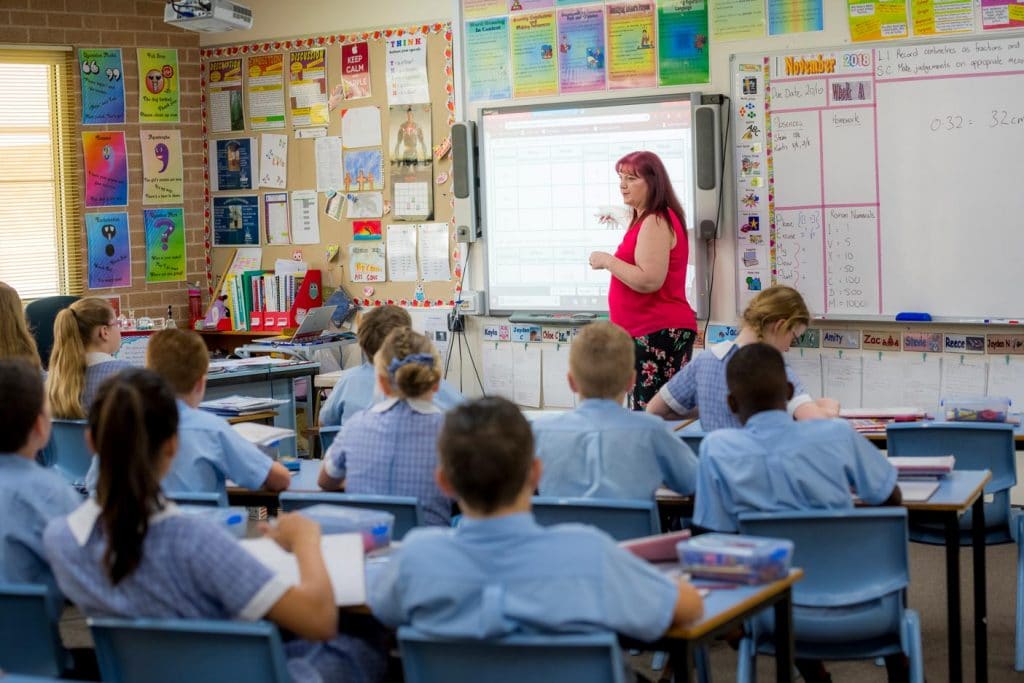 Ready to Book a Tour?